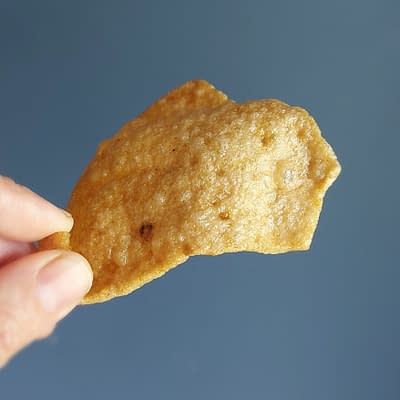 These vegan alternative to prawn crackers taste delicious! They require a bit of effort to make, but are well worth it for the knowledge they contain no colours or preservatives.

The addition of shio koji means that these vegan crackers are just as delicious as the prawn version. 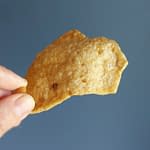 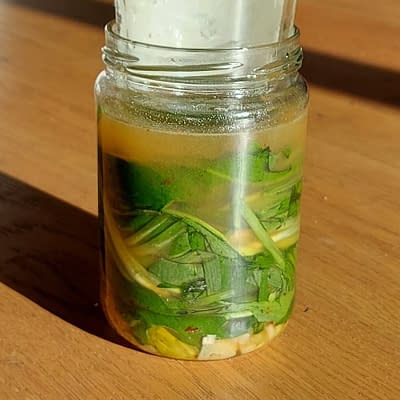 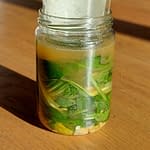 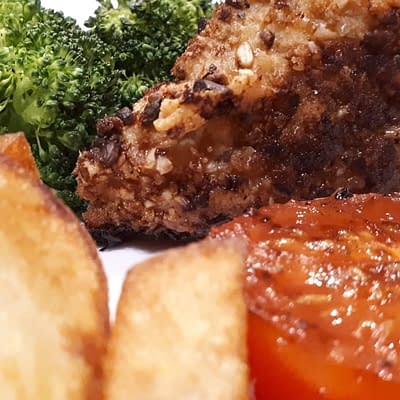 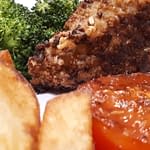