Make Your Own Miso!

You can make miso by simply mixing koji with cooked beans and salt and then leaving it to rest for as little as 10 days. This creates a delicious, mild creamy miso that is perfect in soups and salad dressings.

By altering the ratio of koji:beans:salt and then leaving the miso to mature for longer periods of time you can create rich, dark misos. This green lentil miso is perfect after 6 months and if you can wait a year or more try making red miso.

Koji has been used for centuries to create delicious Japanese foods – from miso and soy sauce, to sake and mirin.

Umami Chef is the first company in the UK approved to make koji; so now you can make authentic Japanese foods from the comfort of your own home. 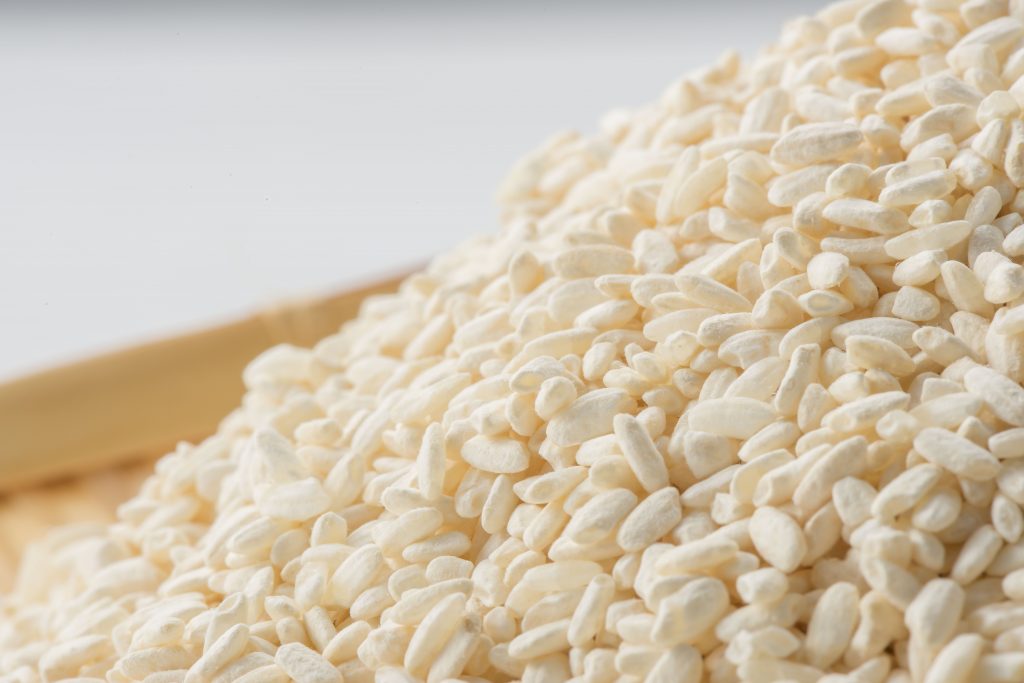 Find out more about koji on my What is koji? page or head straight over to my koji shop, if you’d like to buy some koji now.

Here are a few other delicious foods you can make with the miracle ingredient, koji:

If you have access to a yoghurt maker (or any equipment capable of holding food at 60°C) then it’s very easy to make amazake, a traditional Japanese drink renowned for its health benefits.

Shio Koji
Shio koji is an amazing marinade, that adds a delicious depth of flavour to foods. It is especially good on sweetcorn, broccoli, white fish and chicken.
To make shio koji, just mix:
Blend to form a smooth paste.
It can then be used immediately, or left to ferment for one week to improve the flavour.
Products
Recipe Ideas